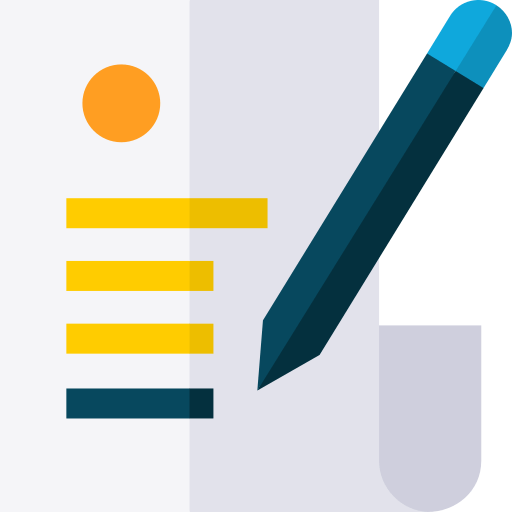 Your query is important to us.

After a successful transaction, a receipt for your purchase has been emailed to you. If an email does not receive check the spam/junk folder.

You will get the license soon on your email id. We add extra days in license validity, if delayed to get the license. So no worry about license email.

If you forget to enter your machine ID during the checkout process.

Don’t worry email us at: [email protected] along with Order ID to generate the license.

Digital signatures are like electronic “fingerprints.” In the form of a coded message, the digital signature securely associates a signer with a document in a recorded transaction. Digital signatures use a standard, accepted format, called Public Key Infrastructure (PKI), to provide the highest levels of security and universal acceptance. They are a specific signature technology implementation of electronic signature (eSignature).

How do digital signatures work?

Digital signatures, like handwritten signatures, are unique to each signer. Digital signature solution providers, such as Digital Signer (Digital Signature), follow a specific protocol, called PKI. PKI requires the provider to use a mathematical algorithm to generate two long numbers, called keys. One key is public, and one key is private.

When a signer electronically signs a document, the signature is created using the signer’s private key, which is always securely kept by the signer. The mathematical algorithm acts as a cipher, creating data matching the signed document, called a hash, and encrypting that data. The resulting encrypted data is the digital signature. The signature is also marked with the time that the document was signed. If the document changes after signing, the digital signature is invalidated.

To protect the integrity of the signature, PKI requires that the keys be created, conducted, and saved in a secure manner, and often requires the services of a reliable Certificate Authority (CA). Digital signature providers, like Digital Signer (Digital Signature), meet PKI requirements for safe digital signing.

Why would I use a digital signature?

Many industries and geographical regions have established eSignature standards that are based on digital signature technology, as well as specific certified CAs, for business documents. Following these local standards based on PKI technology and working with a trusted certificate authority can ensure the enforceability and acceptance of an e-signature solution in each local market. By using the PKI methodology, digital signatures utilize an international, well-understood, standards-based technology that also helps to prevent forgery or changes to the document after signing.

What’s the difference between a digital signature and an electronic signature?

What is a Certificate Authority (CA)?

Digital signatures rely on public and private keys. Those keys have to be protected in order to ensure safety and to avoid forgery or malicious use. When you send or sign a document, you need assurance that the documents and the keys are created securely and that they are using valid keys. CAs, a type of Trust Service Provider, are third-party organizations that have been widely accepted as reliable for ensuring key security and that can provide the necessary digital certificates. Both the entity sending the document and the recipient signing it must agree to use a given CA.

Secure, Trusted Timestamps for Long-term Signatures. Time stamping is an increasingly valuable complement to digital signing practices, enabling organizations to record when a digital item—such as a message, document, transaction or piece of software—was signed. For some applications, the timing of a digital signature is critical, as in the case of stock trades, lottery ticket issuance and some legal proceedings. Even when time is not intrinsic to the application, time stamping is helpful for record-keeping and audit processes, because it provides a mechanism to prove whether the digital certificate was valid at the time it was used. The growing importance of digital signing solutions has created a corresponding demand for time stamping, so many software programs, such as Microsoft Office, support time stamping capabilities.

We ensure the highest levels of certainty and satisfaction through a deep-set commitment to our clients, comprehensive industry expertise and a global network of innovation and delivery centres.

Our mission is to help customers achieve their business objectives by providing innovative, best-in-class consulting, IT solutions and services.